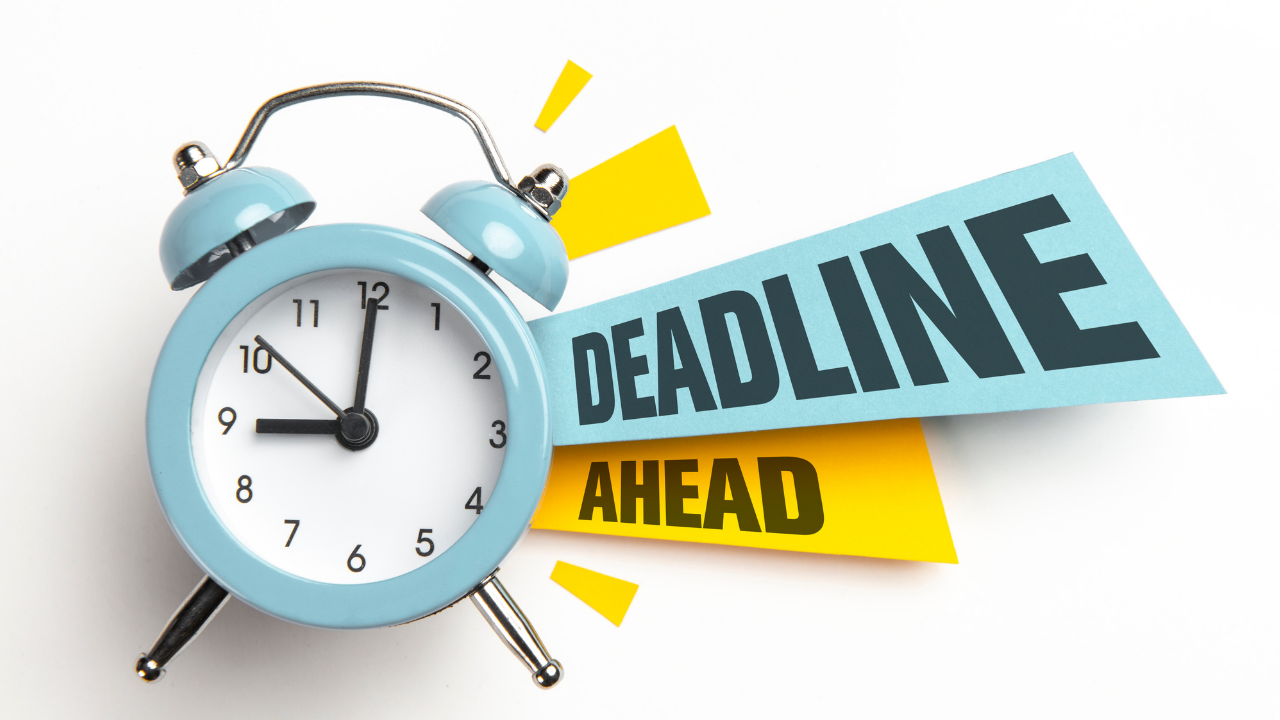 “To achieve great things, two things are needed: a plan and not quite enough time.” – Leonard Bernstein

For me, a looming deadline can definitely help me avoid procrastination and can give me the motivational kick I need in order to tackle tasks that I’ve been putting-off doing. But this sense of time scarcity sometimes backfires. Instead of spurring me on, it can end up playing ping-pong with my mental focus, sending me spiralling into a totally unproductive and stressful state.

In the past, I could never figure out why this would happen to me. It was so frustrating to feel my focus and concentration becoming completely derailed, just when the stakes felt like they were at their highest. Since learning about the psychological and physiological responses that take place in the brain and body when we perceive threat, I’ve started to understand why this happens – and most importantly, I’ve been able to find ways to avoid it happening.

It’s all down to our perception of how scarce time is. If we’re in a situation where there seems to be too much work and too little available time in which to tackle it (if that deadline feels totally unrealistic), then this is where things start to feel stressful. Instead of being motivational, our sense of time-scarcity tips us over the edge of usefulness into a very unpleasant place.

If the consequences of potentially not meeting the deadline start to feel like a threat then we trigger a stress response (the so-called fight or flight response) in our brains and bodies. Perhaps there’s a fear at the back of our minds that this missed deadline puts us into an unsafe place. The threatened brain can sometimes end up distorting the reality of the situation and blowing it out of proportion:

This response puts us into emergency mode – a state where we are hyper-reflexive – primed to react quickly in life threatening situations. The area of our brain (pre-frontal cortex) capable of making considered decisions is left out of the picture because we can’t spare the time to consult it when we’re in emergency mode.

Instead, we make quick, knee jerk decisions driven by the limbic area of the brain (which is good at detecting and responding to primal emotions such as fear and anger). You’ve probably felt it in action if you’ve ever had to quickly slam your foot on the brakes of a car before you consciously even realised what was happening. This gives you the first problem – if the work you are tackling requires some cool and rational thought, then you’re going to struggle to do this in ‘fight or flight’ mode.

Furthermore, in this state you can only focus on one thing at a time – and it’s generally the thing right in front of your nose that’s screaming for your attention. This is all very handy if you’re in a life-threatening situation (i.e. focusing on the tiger which is about to pounce rather than what you’re planning to make for dinner later), but what if you’re sitting at your desk, desperately trying to get an important job finished on time?

Things might work out if you’re single-tasking in an environment free from distractions – but that kind of set up can feel like a rare luxury if we’re in an noisy open-plan office or you’re trying to divide your time between different responsibilities. Just one notification ping can kidnap your steely focus; suddenly it’s your phone, rather than the work you’re trying to complete, that becomes the thing on which you lock your attention. Or perhaps a colleague calls with ‘a quick 10 second question’ that means a further 30 minutes pass before you manage to get your focus back on track to the task at hand.

All this distraction is costly. It chips away at your already-tight deadline, increasing your feeling of time-scarcity. This in turn builds the feeling of threat, triggering more stress and sending you spiralling into a ever-less productive state. Behavioural psychologists have labelled this phenomenon ‘tunnelling’ because of our tendency to dig ourselves deeper and deeper into the problem. A work day spent ‘in the tunnel’ is exhausting and highly unpleasant and for me, it’s a place where I do my worst work.

How to avoid ‘the tunnel’?

Here are a few of my tried-and-tested methods:

How we handle personal data